This Set took a monster amount of samples to complete, near 1100 samples were needed to  complete the library in all  sample rates Each preset used around  270 samples! The filter is complete in one instance. Peak (resonance) and a cut off control is fully variable on each preset. 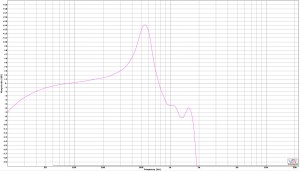 Get the DEMO of envelope presets. The demo is a single low resonance version with no distotion kernals. In other words there is a significant difference between the demo and full version, full version has much more of peak resonance on tap.

Adding a distortion after this preset sounds totally brutal, a must try with this library.

Important- Please use 1.3.903 and above version of nebula pro for the use of this library. the new envelope presets will only be seen in these versions.

Click here to get all category names for my presets, you’ll need these to see full names in Nebula